The ideal climate of Nova Scotia

Nova Scotia is positioned between 44° and 47° latitude and has a temperate climate. Summer temperatures range from daytime highs of 20-25°C (68-77°F) to evening lows of 10-14°C (50-57°F). Invigorating sea breezes near the coast are often best enjoyed with a sweater on or near at hand. Inland the air may be warmer by 5°C (10°F), and lakes, rivers, woods and farms are pleasantly warm. Temperatures in spring and autumn average a pleasant 10° cooler.

Atlantic and Fundy waters are relatively cold (8-12C), and they help to keep the air temperature over southwestern Nova Scotia on the cool side in spring and summer. In January, when their temperature is between 0 and 4C, these same waters moderate the harshness of winter. Farther offshore to the east, southeast, and south are comparatively warm 16C waters of the Gulf Stream. It's warmth, especially from August through October, is credited with prolonging fall - the season many Nova Scotians consider to be the best of the year. 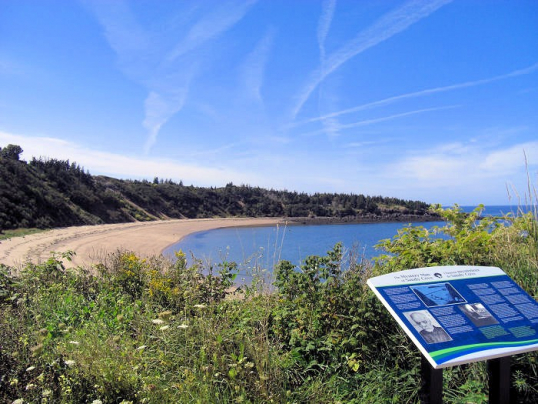 Nova Scotia's north coast is exposed to Gulf waters which, in late August, have a maximum surface temperature of 18C. The contrast between air and water temperatures is enough to create onshore sea breezes and to hold back the onset of fall for a few weeks. In January, however, Gulf of St. Lawrence and Northumberland Strait waters become ice-covered, effectively cutting off any marine influence for the next three months.

The influence of the sea is felt in other ways. Ice conditions in 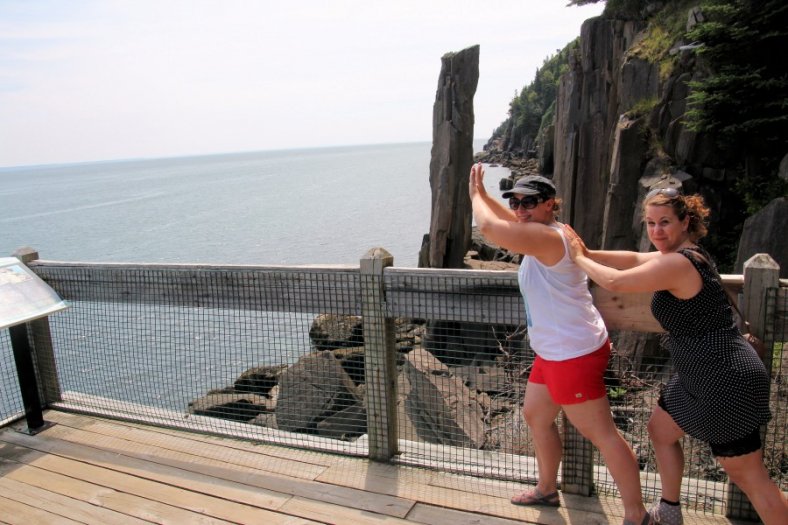 The effects of latitude and relief on climate are not as important in Nova Scotia as elsewhere. The highest mountains are the Cape Breton Highlands, part of the Appalachian mountain chain, but nowhere are they higher than 530m. Although this is not high enough to block the movement of air masses, it is sufficient to divert them and cause them to move in a direction parallel to the mountains. Locally, the Highlands help to wring additional moisture from passing weather systems and to cool temperatures by 1 or 2C. 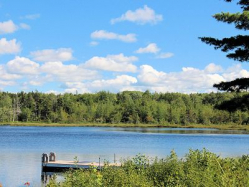 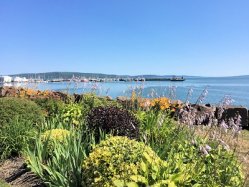