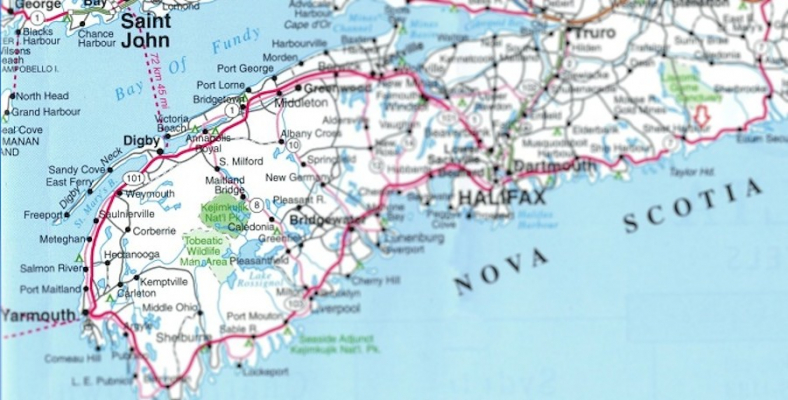 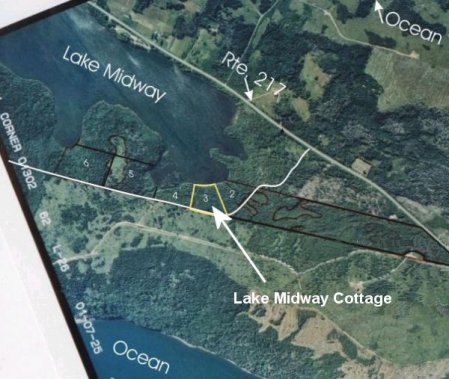 Set between Centreville and Sandy Cove is the small community of Lake Midway. Lake Midway is the home to one of Nova Scotia's beautiful provincial parks. It is a great place to stop on your travels down Digby Neck and have a picnic or go for a swim. This community is also home of Digby Neck's witches Relief and Benjamin Smith. Their home was located at Thomas Cove on the Bay of Fundy Shore side of Lake Midway. Many a tale has been passed on from generation to generation about this brother and sister. 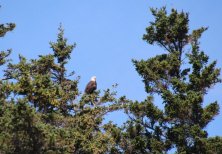 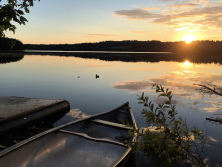 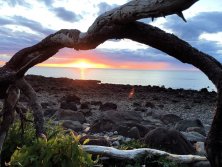 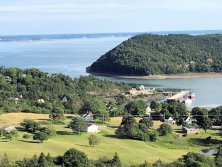 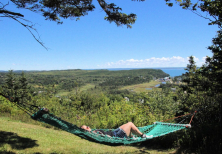 Lake Midway was established around the same year as Centreville (Trout Cove) 1788. The name most likely came about because of the lake and the fact that it was midway between Centreville and Sandy Cove. The main road which was once located in back of Lake Midway, some called the Ice Road because men would cut ice at Lake Midway and haul it through this road to Centreville for storage. This road is still there and many use this for walking, four-wheeling and cross country skiing. Lake Midway is not only know for its witches but also one of Nova Scotia's worst marine disasters, the wreckage of "The Robert Cann".

In 1946 this 135 foot vessel which carried freight to and from Saint John, Digby Neck, Islands and Yarmouth sank in the Bay of Fundy 32 miles off the coast. Just an hour after the ship passed Swallow Tail light of Grand Manan, a blizzard, driven by northwest gales crashed upon the ship. A plank sprung and the boat began to take on water. Thirteen people took to the ship's 17-foot lifeboat and fought the merciless mid-Winter elements. The gale drove the life-boat toward the shores of Digby Neck. The Captain, Emery F. Peters of Yarmouth died of exposure as did most of the crew. Two men made it to shore at Riley's Cove near Lake Midway. These men were Capt. Arthur Ells (teller of this disaster), and Muise. Ells helped Muise to shore but that was as far as Muise made it. 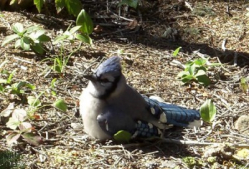 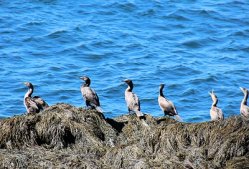 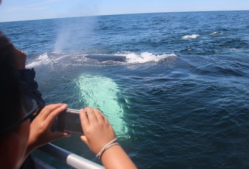 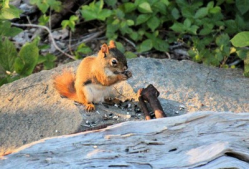 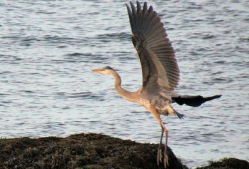 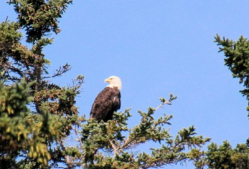 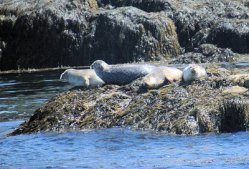 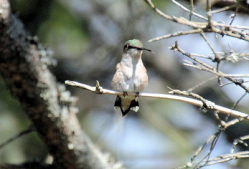 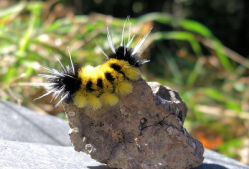 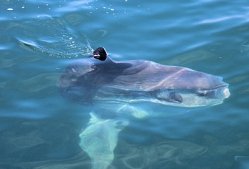