Digby Neck is a rural community in South-West Nova Scotia. It is a long narrow peninsula running parallel to the south-west shore of mainland Nova Scotia. It measures roughly 40 km long and 5 km wide.

With the Saint-Mary's Bay on one side and the Bay of Fundy on the other, Digby Neck is nearly surrounded by water. Because these bays are part of the Gulf of Maine, they have the highest tides in the world. The Bay of Fundy is teaming with life which means that its shore-line is as well. Many whales and sea birds can be found off of Digby Neck and there are a variety of whale and sea bird cruises available which can show them to you.

Digby Neck also has several beautiful beaches such as the Sandy Cove beach, which was originally discovered by Samuel de Champlain.

Following you see the whole map of Digby Neck from Rossway up to Brier Island:

Bay of Fundy is an eco-attraction on par with such marvels as the Great Barrier Reef of Australia and the Rain Forest of Brazil. It's mighty tides are the greatest on earth. Every day, twice daily, one hundred billion tons of seawater roll in and out of the Bay. At low tide, you can literally walk on the ocean floor. At high tide, just six hours later, your footprints will be covered by the ocean. In some places, the vertical difference between high and low tide is 14 meters- roughly the same height as a four storey building!

Fundy's onslaught of water every 12 hours and 30 minutes is estimated to nearly equal the 24 hour flow of all the rivers in the world! How nutrient-rich are Fundy's waters? In just two weeks, sandpipers feeding on Fundy shores will double their weight! Bon appetit!! For many people, the only whales they ever see are in the movies, or in large tanks in aquariums. Come to Digby Neck and see them up close, in their natural habitat! The rich feeding grounds around the Fundy Isles in southwestern Nova Scotia make the Bay of Fundy one of the world's most accessible sites for viewing marine mammals. Every summer whales of all sizes (up to 15 species of toothed and baleen whales) come to the Bay of Fundy, one of the marine wonders of the world, to mate, play and feast on the bountiful supply of food churned up twice a day by the powerful tides. The stirring of deep nutrient-rich water into shallow surface water causes immense blooms of plankton - passively floating food that nourishes all marine life. That's more kinds of whales more often than anywhere else! 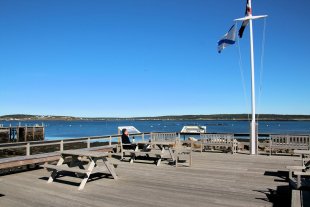 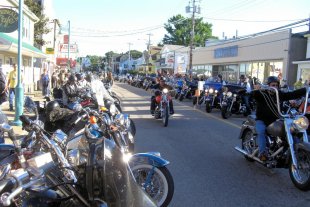 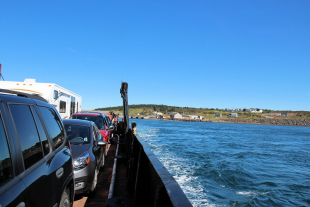 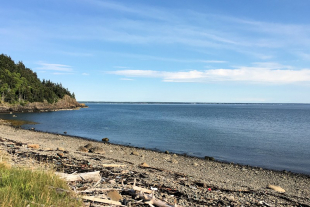 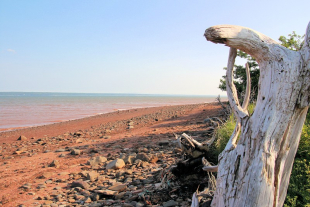 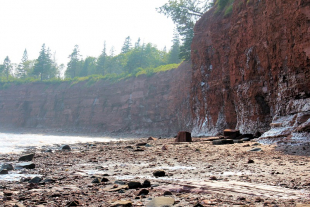 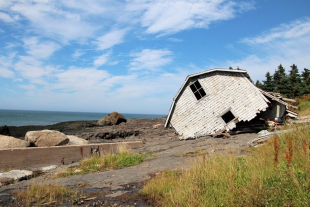 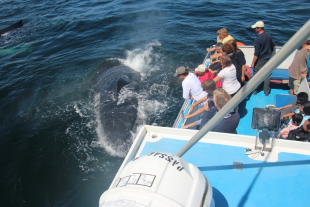 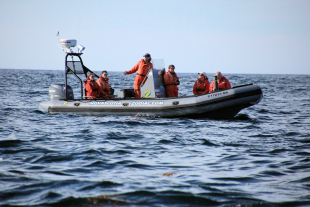 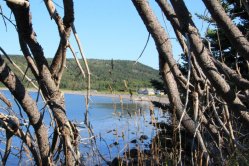 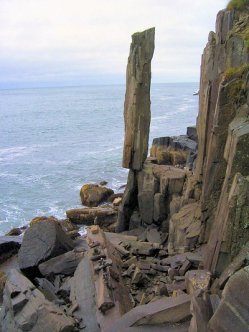 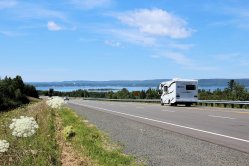 View on to Digby 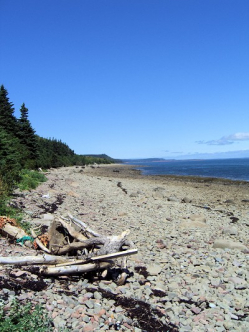